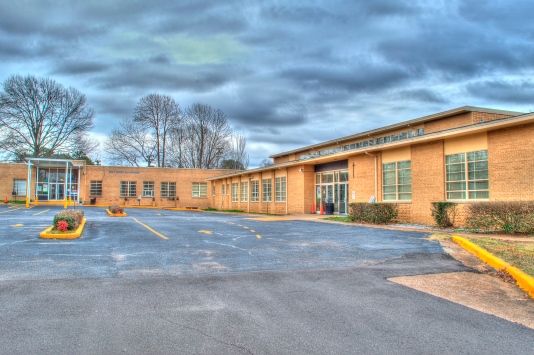 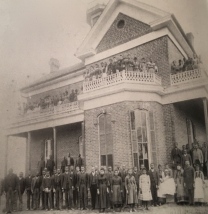 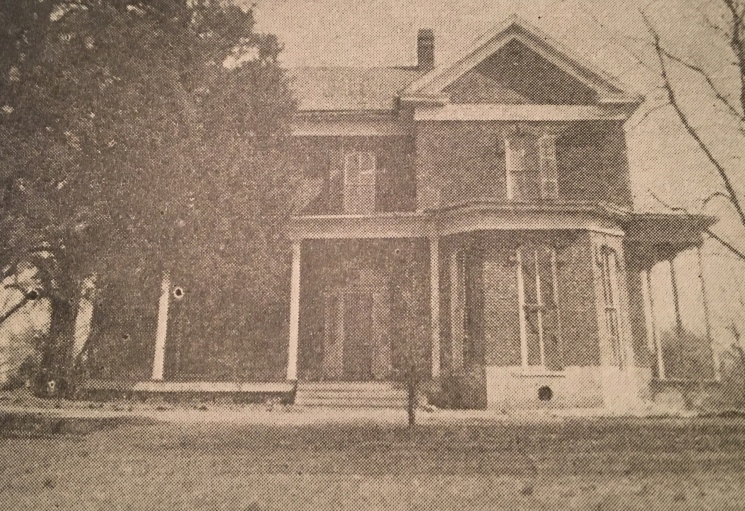 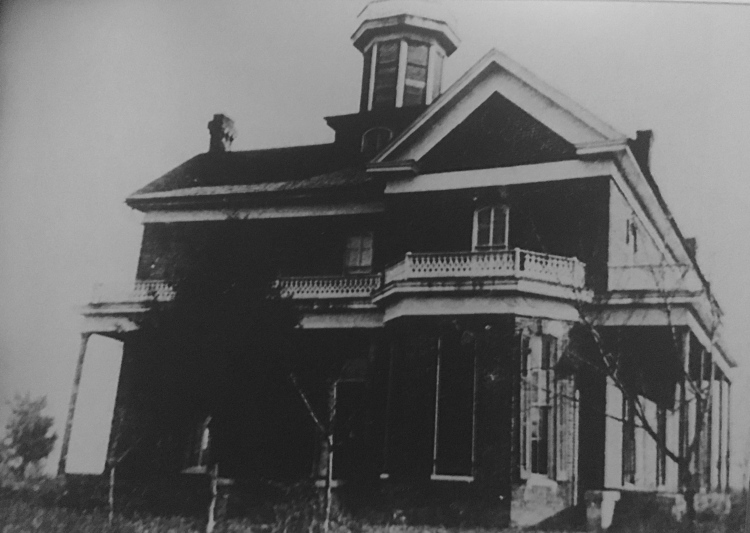 This house was built in 1870 by Turner Lane near the Mississippi Central Railroad bridge and very close to one of the entry points for General Earl Van Dorn’s Confederate raid against Holly Springs in 1862.  The house was constructed by German-born architect Gustavius Adolphus Palm, who also built the Wynne House and The Pines.

Though the State Normal School for Negroes began at the nearby Shaw University (which would eventually be renamed Rust College) it soon ran out of room there and moved to this present location in 1873.  One of the first students at the State Normal School was the famous anti-lynching activist Ida B. Wells (1862-1931).  For several decades, many hundreds of teachers were educated at the State Normal School.  Unfortunately, changing times and the coming of Jim Crow laws changed the racial environment of Mississippi.  In 1875, soon after the end of Reconstruction, the Mississippi Legislature ended the 50 cent stipend for students, endangering the school.  The school continued on until 1904, when the school was finally closed by the newly-elected governor of Mississippi, James K. Vardaman (1861-1930), a proponent of white supremacy who saw the black schools of Mississippi as a threat to white control.

In 1948 Friar Frichtl of the Holly Springs Catholic Church, deploring the vastly inferior conditions of the government run black schools in town, opened up a Catholic School for blacks at the old Turner Lane house called St. Mary’s School.  In the first years, 55 children in eight grades were taught in one room, by one teacher.  The next year, four nuns arrived at the school and enrollment grew to 150.  A high school was eventually added to St. Mary’s.  In 1969, St. Mary’s School was integrated with St. Joseph’s School, the white Catholic school in town, and the combined school was renamed CADET (Christian Development Through Extraordinary Training) School.  The CADET School was renamed Holy Family School in 1994, and is still a predominately African-American school.  In many ways, Holy Family continues the original mission of the State Normal School for Negroes. 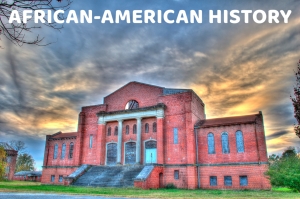 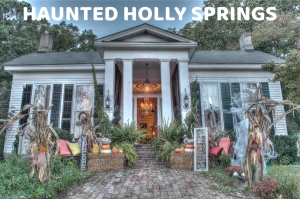